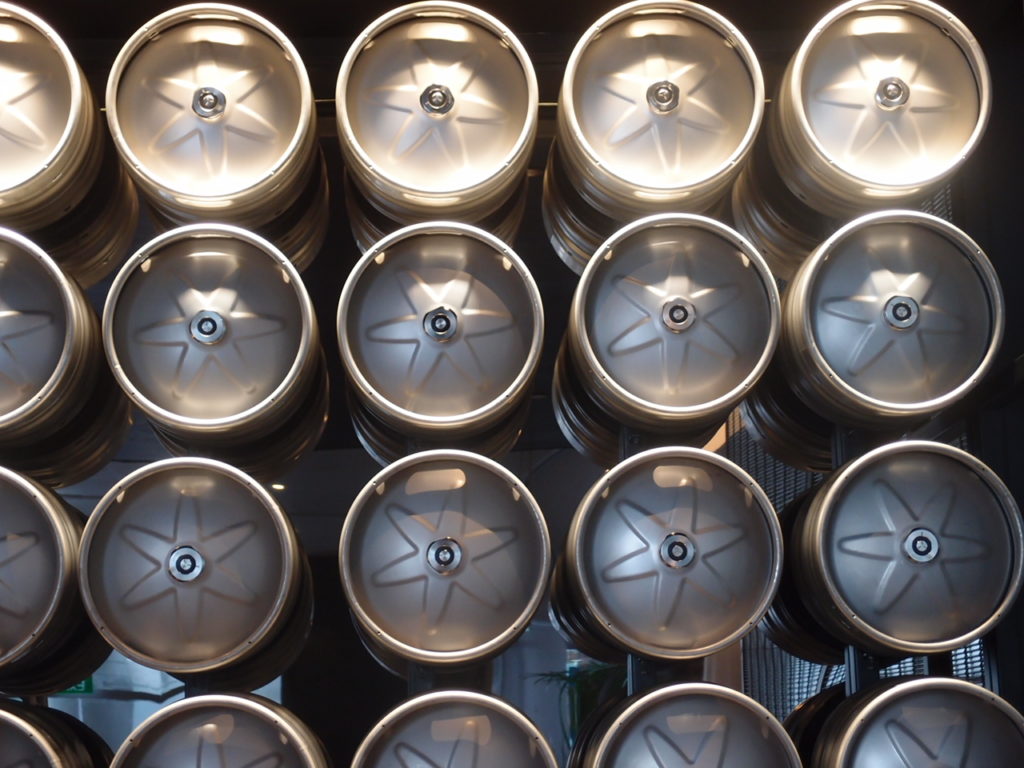 In November 2012, Brotzeit was awarded the Singapore ‘Franchisor of the Year’ by the Franchising and Licensing Association (FLA) of Singapore. This award recognizes and rewards the most thriving franchise business in Singapore. It acknowledges the winner for establishing its franchise business as the best in Singapore. In January 2015, Brotzeit was awarded the Singapore SME 1000 for Turnover Growth Excellence in the Hospitality/ Food & Beverage sector. This is an award conferred to SMEs which have attained the highest achievements in the quantitative management of their companies.